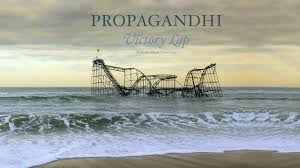 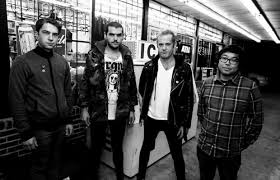 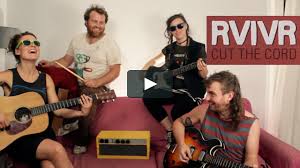 The first support were therefore RVIVR who set the tone for the evening. Post punk skater band from Washington they gave 30 minutes of full on exuberance. I hadn’t done any research but it looks like they have released two albums since 2010. Bouncy bass lines live they had plenty of energy, a bit of banter with the audience and laying down a solid start to the evening. Fronted by a cross dressing front man, or possibly transgender, they wore their affiliations on their collective sleeves and tight dresses

Second support were “Dead to Me” who are US West Coast but in the same musical genre, or at least that’s the way it seemed live. The songs were a little more mature possibly and varied than RVIVR but we got another thirty minutes of likeable material (again I had approached this completely cold). Punk rock as interpreted by many US bands with some leanings towards a heavy sound. But overall melodic rock songs.

Headliners “Propogandhi” were clearly anticipated as the audience became immediately more anticipated. For a band with its roots in the mid 80’s they are looking reasonably youthful, I think with some changes to the original line up over the years. An appreciative audience reliving past glory carried them through an hour of well delivered post punk/power pop numbers in a good sized venue where you feel engaged with the performers.

Good night out with a mixture of new and old bands.